Two exhibitions not to miss! 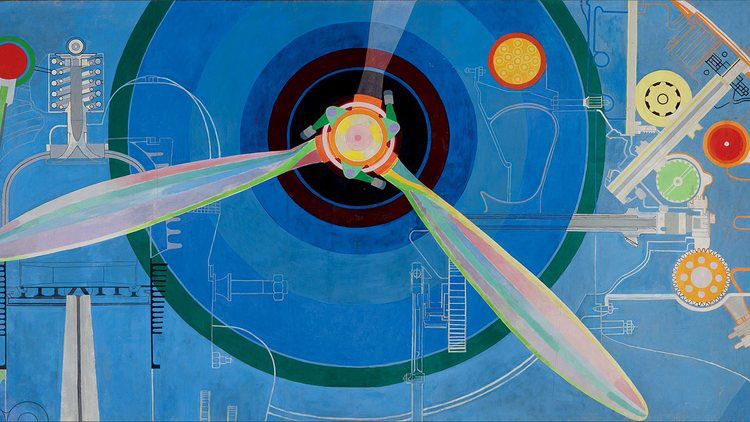 Just opened is Tate Modern’s retrospective of the stunning works by Russian-French abstract artist illustrator Sonia Delaunay (1885-1979). A pioneer of the orphism movement (a cubism spin-off concerned with colour) Sonia’s abstract illustrations, incorporating a kaleidoscopic palette and contrasting shapes, were inspired by her formative years growing up in Russia as well as the years spent in Spain and Portugal during the WWI. 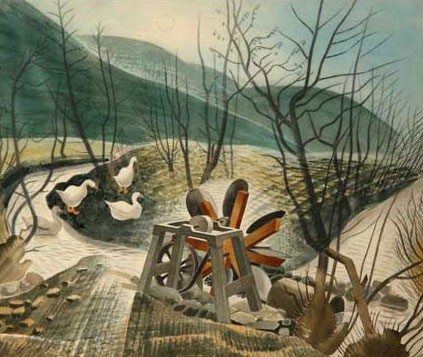 Also just opened is Dulwich Picture Gallery’s major exhibition of the magnificent watercolours of artist illustrator Eric Ravilious (1903-42). Well known for his iconic work for Wedgwood, Ravilious is widely considered one of the key figures in mid-20th century British design but he was also one of the finest illustrators and watercolourists of the century.

Over 80 watercolours will be on display – including famous works like Train Landscape and Westbury Horse as well as rarely seen works from private collections providing an inspiring look at his work between the mid-1920s and his death in 1942. Said to be inspired by the films of Alfred Hitchcock Ravilious’ images rarely contain figures and yet his shadowy interiors and strange perspectives often create a sense of human presence.

Although he died at the age of only 39, Ravilious was largely responsible for the revival of English watercolour painting. He started out under the tutelage of Paul Nash at the Royal College of Art and although hugely versatile it was painting and illustration that Ravilious saw as his true vocation; it was this work that he exhibited, and he cared deeply about its reception by fellow artists like Moore and John Piper.