At the end of May there will be a major exhibition of rarely seen picture books from Soviet Russia at the House of Illustration.

Soviet children’s books in the 1920s and 1930s revolutionised the picture book form against a turbulent political backdrop. With their perfect blend of typography, design and illustration and with subjects ranging from folk tales and contemporary children’s verse to books on the modern world and Soviet education, the subjects are brought to life with bold colours, dynamic shapes and playful layouts. 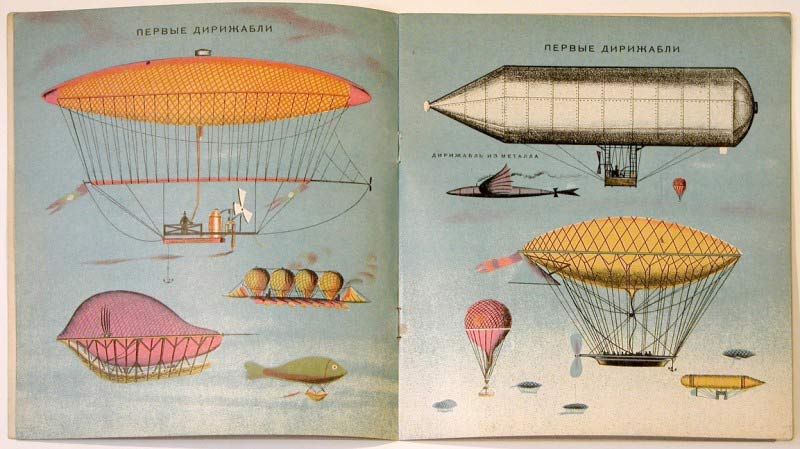 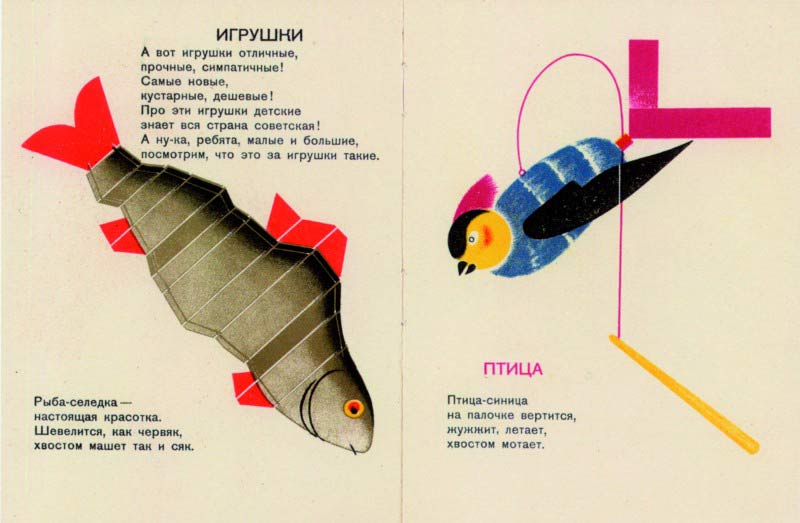