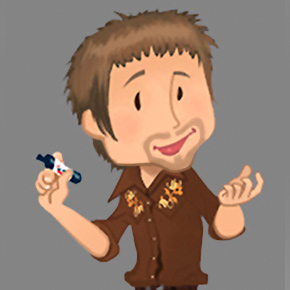 Since graduating from Falmouth School of Art in 1993, Russ Daff has enjoyed a varied career. For eight years he worked on numerous projects in the computer games industry, producing titles for Sony Playstation and PC formats. Designing a wide range of characters and environments for these games developed a strong sense of visual impact that was later utilised in his illustration and comic work. From 2004 to present Russ has concentrated on his illustration and cartooning, full time. He has worked for a broad spectrum of clients.

He is also the creator of the increasingly popular “Mini Myths” digital comic series.

He currently lives in Cambridge, UK. 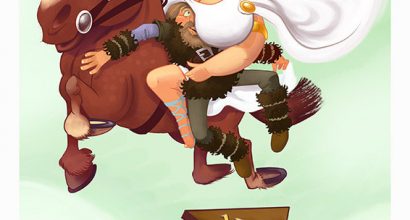 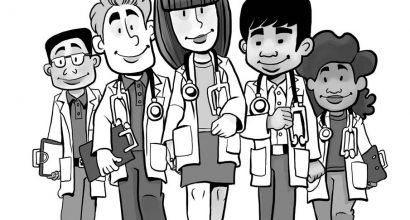 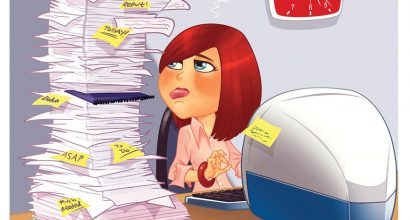 Russ Daff – Too Much Work! 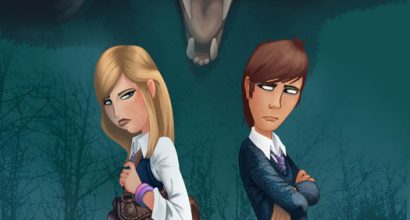 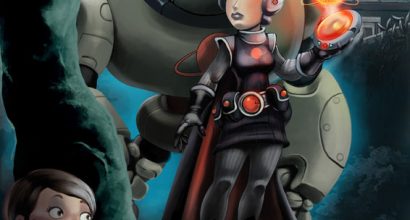 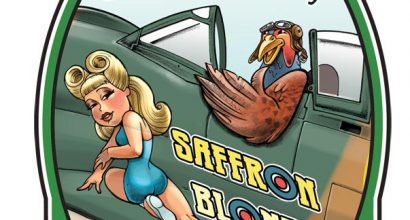 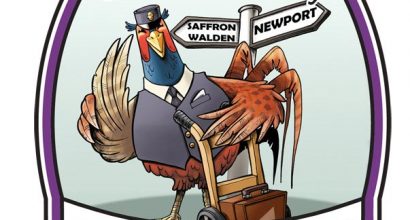 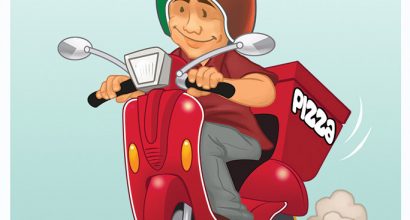 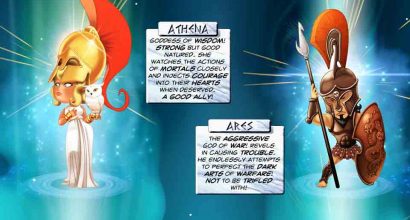 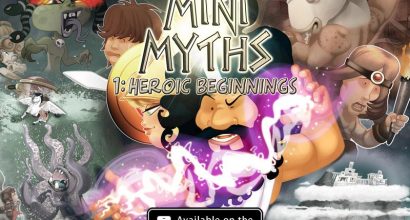 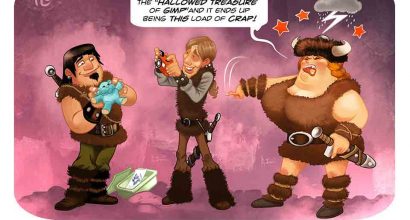 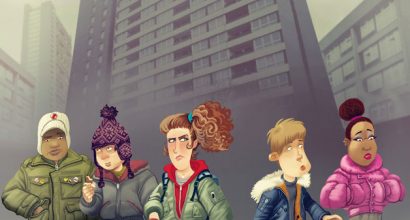 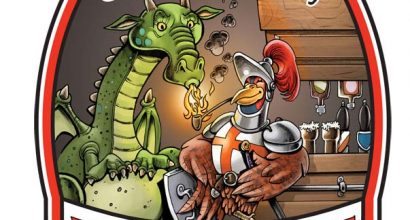 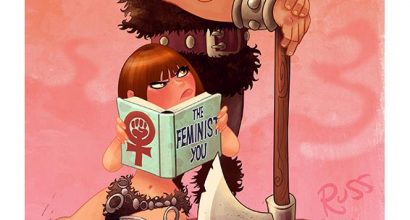 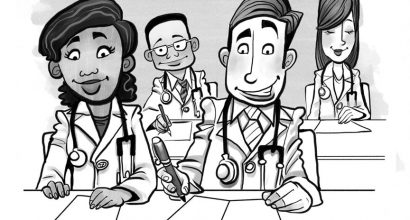 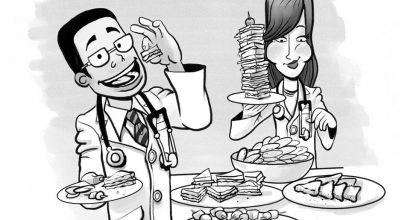 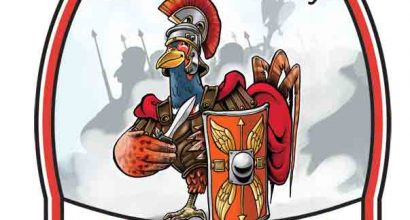 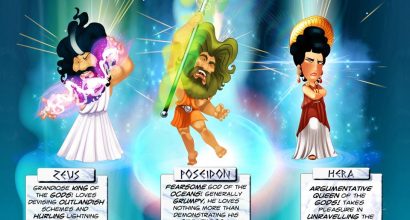 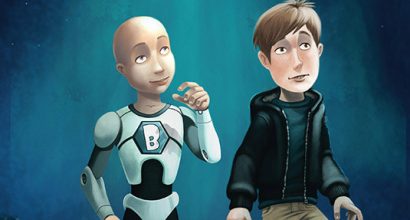 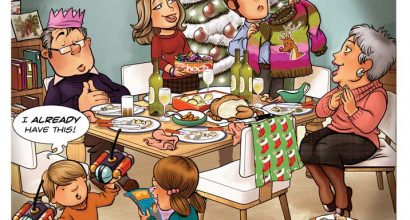