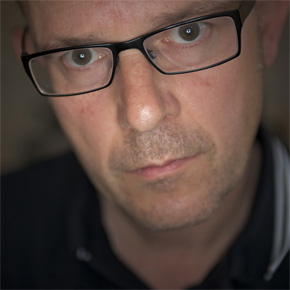 After completing a Diploma in Graphic Design and Illustration at what is now Anglia Ruskin University, Richard spent the next seven years working as an Art Director in Advertising and Design Consultancies. The following three years saw him living and working in Australia returning to settle in Cambridge to start a business specialising in graphic design, illustration and commercial photography. He continues to run that business to this day having also spent seven years studying and working part time as an Assistant Photographer at F64 a large commercial drive-in studio in Cambridge.

His first love however is illustration and his enthusiasm for houses has seen him complete projects for British Land on their developments on the Euston Road and Bishopsgate areas of London, he has also worked producing Illustrations for the new shop layouts developed by Waitrose. Other recent work has found him producing unusual illustrated maps of Britain’s cities for Cityscape/Tourist Information in which all roads, rivers and indeed houses are drawn as seen from above.

Forever bitten by the travel bug Richard continues to enjoy discovering bits of Australia and South Asia, returning to the area some seven times since leaving in 1994. He is married with two small children and lives and works from a studio in Great Shelford, Cambridge and provides creative content for his varied client base throughout London and The South East. 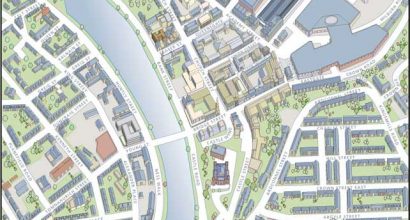 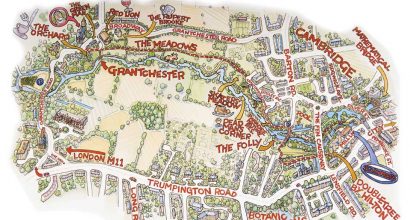 Watercolour
Richard Bowring – Map of Bangor for the city council
5 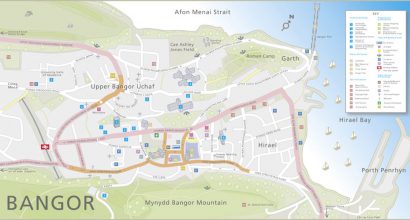 Richard Bowring – Map of Bangor for the city council 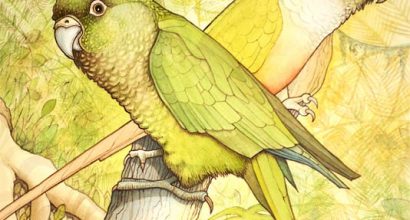 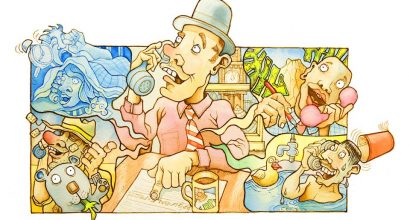 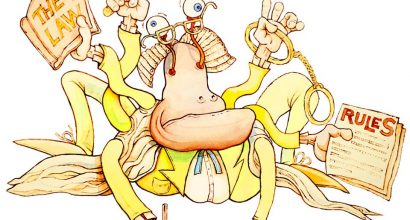 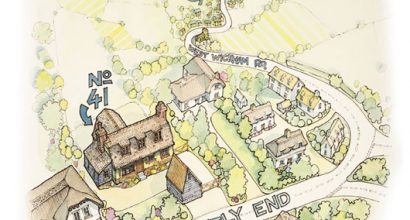 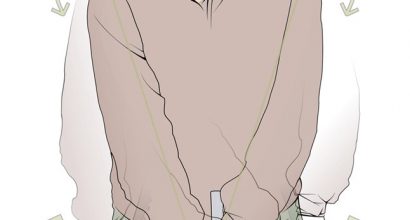 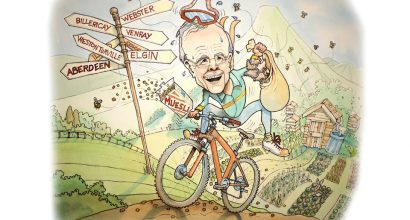 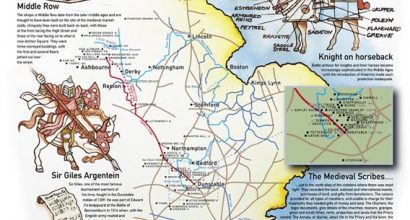 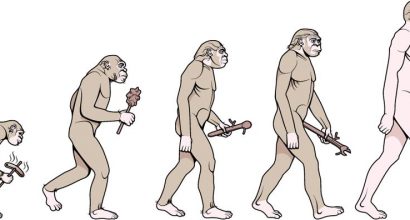 Illustration for a chain of London sausage restaurants. (Digital-Adobe illustrator)