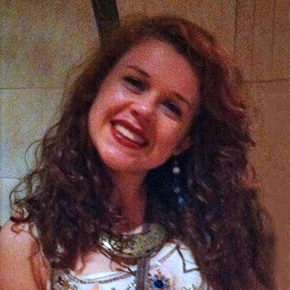 Naomi is an illustrator based in Cambridge, who studied at Coventry University for a BAHons in Illustration and Animation. She makes colourful, simple and largely traditional-based work using a range of media such as paint, pastel, charcoal etc. however her 2D animations are often made by digitally replicating her traditional style using Photoshop. She has some experience using 3D modelling tools to build and create immersive landscapes. She is influenced by folk culture, her faith and nature, and her work is grounded in storytelling and character building; therefore well suited to visual development work and book illustration. 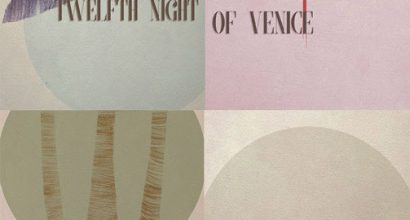 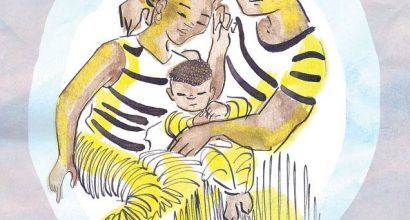 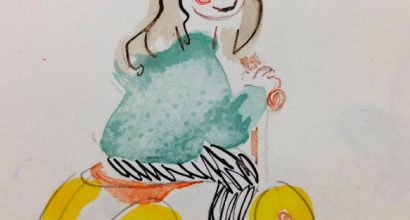 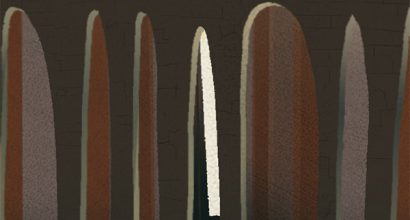 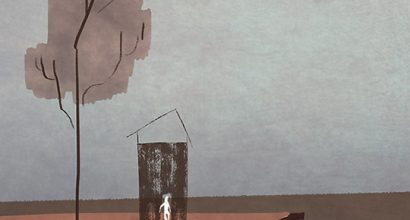 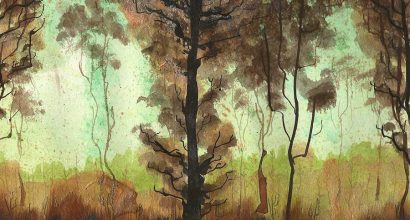 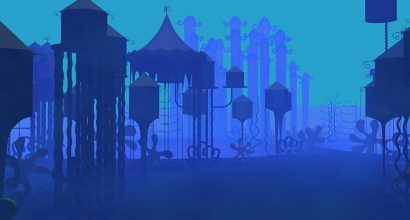 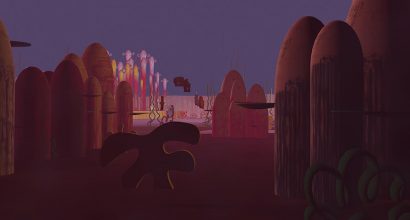 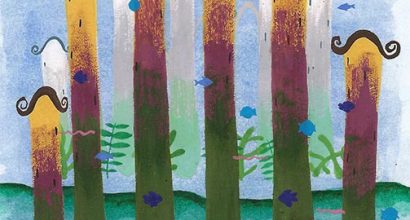 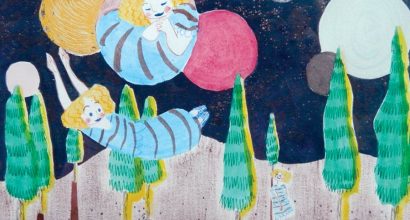 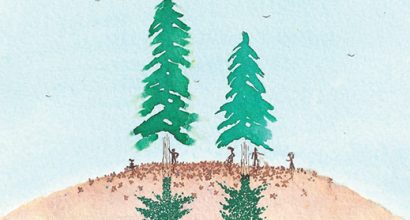 Watercolour and ink
Naomi Chamberlain – Jana, Pal and Matias take elephant out for a stroll
12 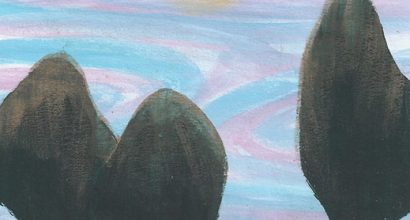 Naomi Chamberlain – Jana, Pal and Matias take elephant out for a stroll 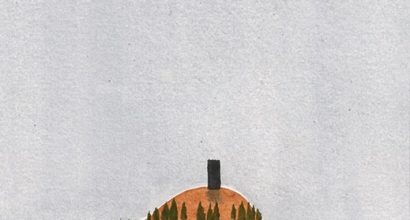 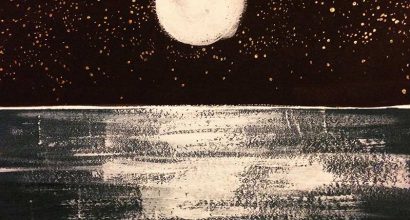 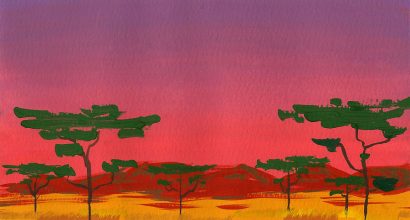 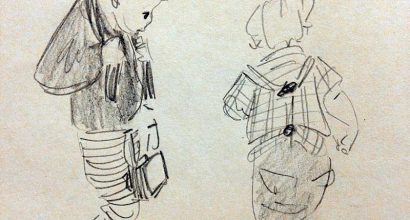 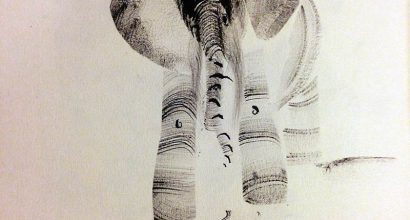 Naomi Chamberlain – For Boromoko the elephant