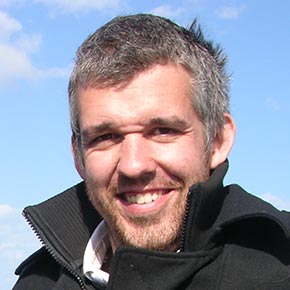 Jon creates engaging and accurate science visualisations in animated HD, stereoscopic, and high resolution print. He works in the space, engineering and biological research sectors, and has been featured in academic journals and popular science magazines. His academic background enables discussion of technical specifics of your project, removing the jargon barrier, and he uses his 10+ years’ experience to get good results quickly. He will take your concepts and present them in a visually engaging and attractive way – while retaining scientific accuracy, and respecting your data. 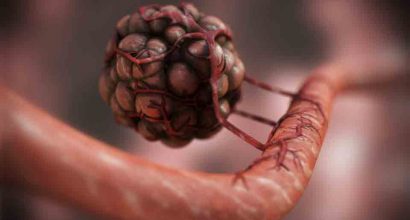 A illustration of the progression of angiogenesis, which is the physiological process involving the growth of new blood vessels from pre-existing vessels.
Jon Heras – Astrium’s Solar Orbiter
2 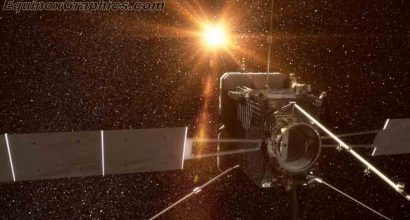 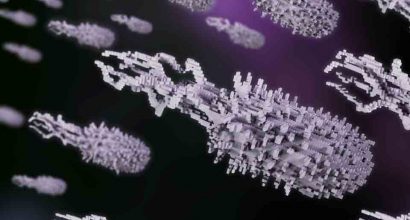 Engineered bacteria, conceptual image. Bacteria (green) made out of Lego, representing the ability scientists have to alter and rearrange a bacterium's genetic material.
Jon Heras – Superimposed Strings of Data
4 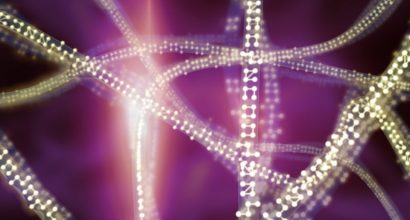 The image shows multiple superimposed strings of data encoded in such a way that the quantum computation can be performed on a remote server, while still securely encrypted.
Jon Heras – a Kinease Protein
5 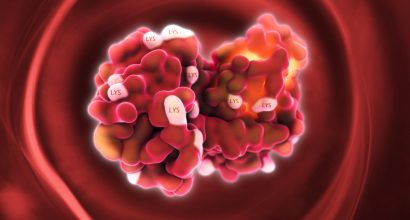 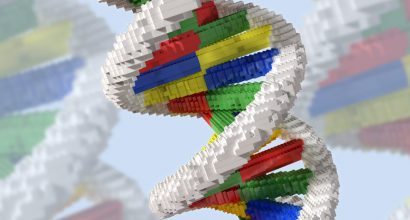 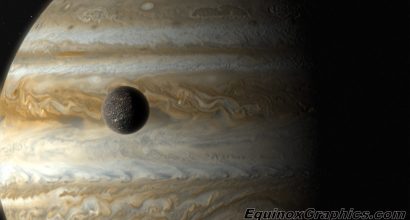 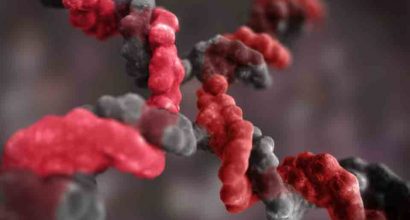 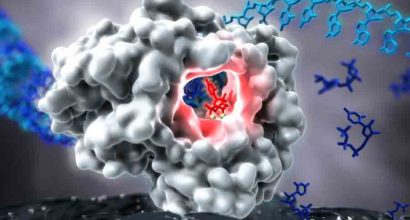 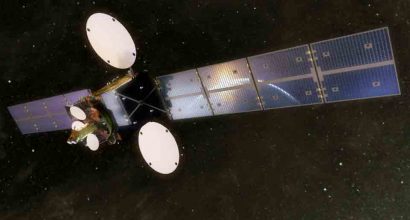 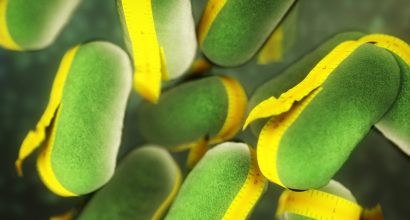 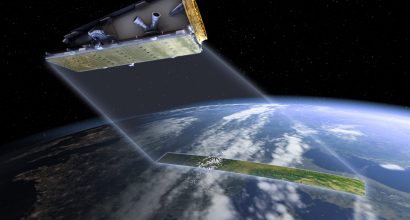 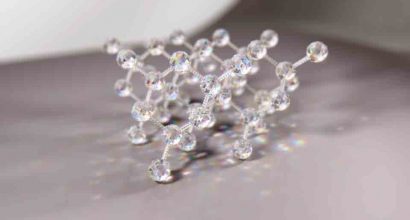 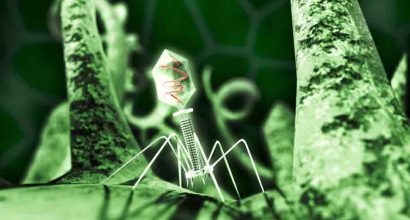 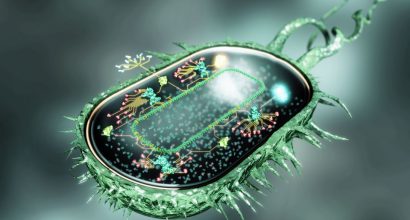 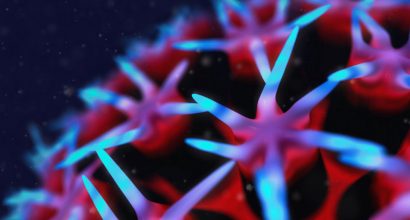 An abstract concept of an alien sea 'anemone'.
Jon Heras – Functioning of a Quantum Computer
17 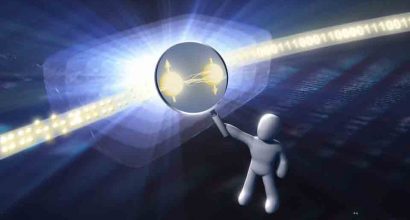 Functioning of a quantum computer, where superimposed entangled photons are flattened to give the result of the computation.
Jon Heras – Survival of the Fittest
18

Jon Heras – Survival of the Fittest

Illustration showing an analogy of "survival of the fittest" with respect to genetic engineering. Multiple genes can be tweaked with each bacterium taking different combination - the most successful at each stage are selected and the process repeated.
Jon Heras – Animation of Saturn
19 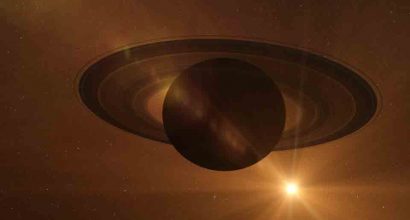 Still for an animation of Saturn, showing it backlit.
Jon Heras – Yeast Cells as Chemical Factory
20 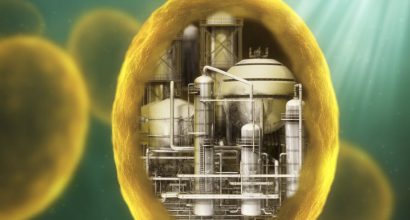 Illustration showing the concept of yeast cells as a chemical factory, which highlights one of the main uses of synthetic biology - harnessing cellular mechanics to our own purposes.