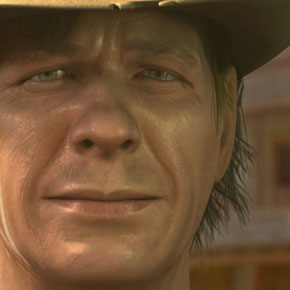 Jason studied illustration in Falmouth in 1992 and joined the computer games industry shortly after. He has contributed largely towards many high-end, multi-million pound titles such as MediEvil, Heavenly Sword and Killzone.

Based in Sawston near Cambridge, Jason is an extremely passionate freelance artworker with a high-end skillset using Maya, Photoshop, Z-brush and After Effects. He offers interior, architect, product and general illustration and is efficient in both hard surface and organic CGI forms. 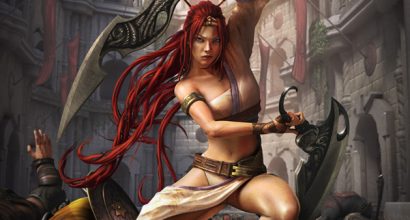 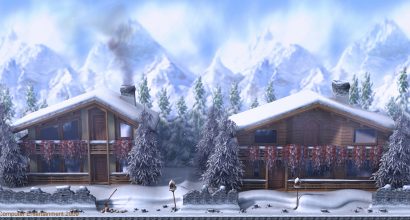 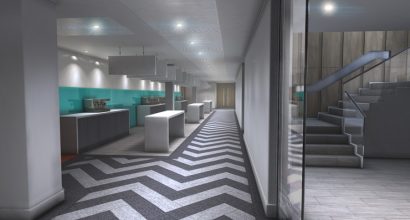 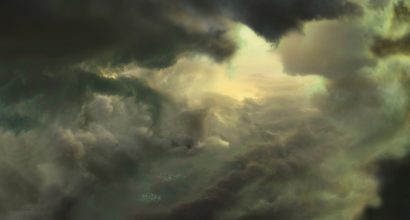 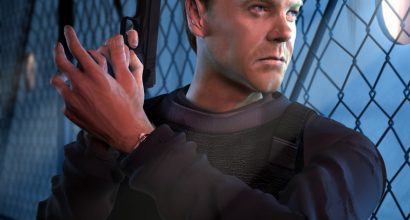 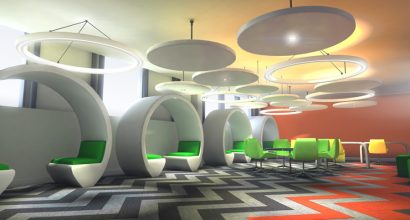 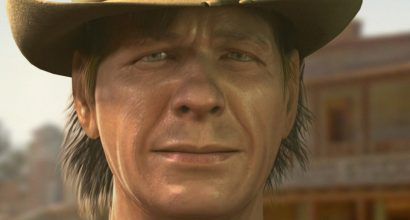